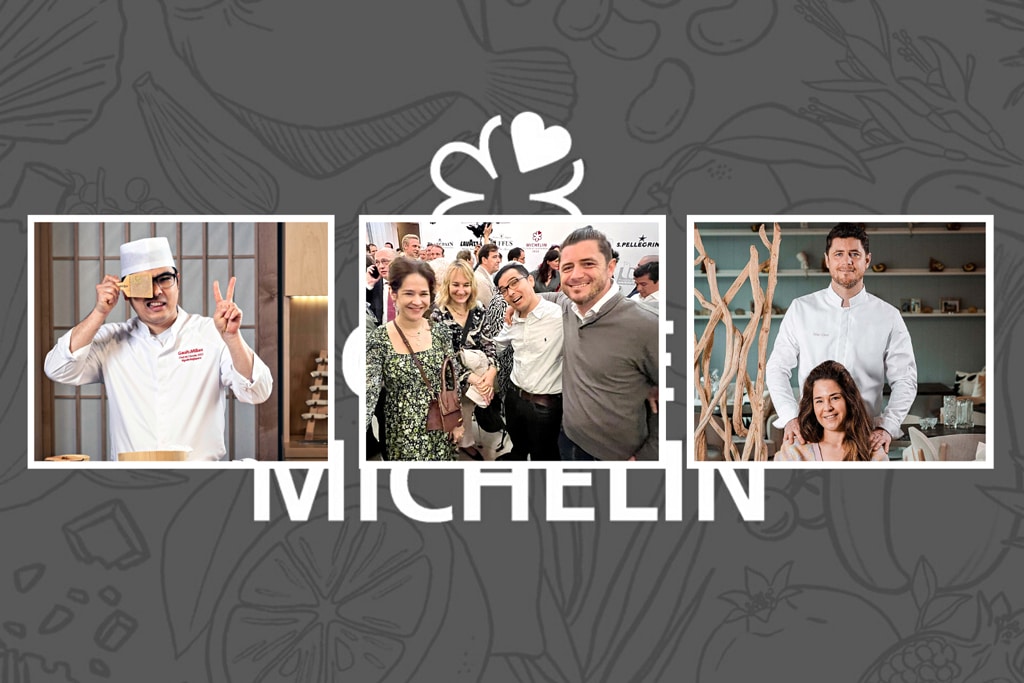 The Michelin Guide has awarded its stars for Luxembourg.

A big moment for Camille Tardif and Julien Lucas of La Villa de Camille et Julien who won a well-deserved first star for their restaurant in Luxembourg City.

Also, Ryôdô Kajiwara’s restaurant Ryôdô, which we featured in the spring issue of KACHEN where he revealed one of his recipes, received this prestigious star for the first time.

René Mathieus’s La Distillerie, named the world’s best vegetable restaurant by We’re Smart World for the second year in a row, was also rewarded with a special “green” star by Michelin for outstanding sustainability.

There was a big disappointment for Les Jardins d’Anaïs and La Cristallerie, as they both lost their stars. For Restaurant Clairefontaine, the result is particularly disappointing: after 21 years, Arnaud Magnier had to give up his star.