Jane Barclay – Shaping a career out of passion 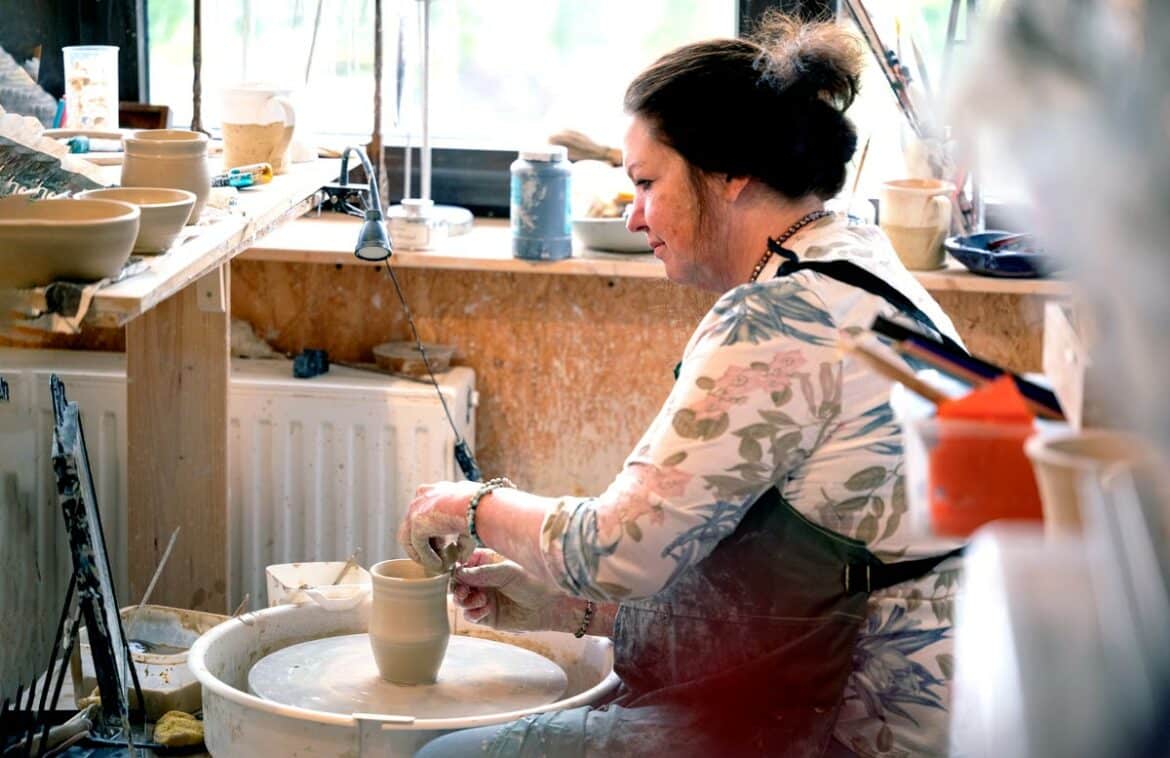 In the small village of Dalheim, up a winding narrow staircase in a spaciously converted loft, Jane Barclay found not only a room of her own but also a home for her craftsmanship. The large south-facing windows give this space, which she transformed into a workshop for her pottery, a luminous and sheltered ambience, ideal to mould her creative ideas.

Jane Barclay is one of the select few professional potters in Luxembourg, an art that she developed an interest in from a very young age. “Growing up in the English countryside, my sister and I liked to dig up clay from our parents’ garden, shaping fun little animals and firing them in a bonfire”, reminisces the artist. Deciding that she wanted to make a career out of her passion, she completed a university degree in ceramics and later pursued additional studies in textiles. There, at Harlow College and Middlesex University she established herself as a successful ceramicist, potter and, not least, teacher, discovering a great joy in teaching others.

In 1997, Jane moved to Luxembourg and found herself a new home in Dalheim. After acquiring her first own kiln, an enclosed furnace used to fire and dry ceramics, and potter’s wheel, she rekindled her career in the art and craft of pottery, selling her wares on local markets and online.

With time, her attic studio became gradually packed, not only with her own designs but also with those of her new students. Jane sees an immense value in sharing her craft with others which led her to offer weekly courses and one-off workshops for up to five people. “People generally live rather busy lives. Here, their hands stuck in clay, they can forget about everything else and just unwind”. Growing this community, Jane prides herself in her pupils’ progress as each foster their own trends and patterns.

As to her style, she refers to Bernard Leach as an influential figure. Inspired by the Japanese concept of Wabi-sabi, which seeks to find beauty within imperfections, her work basks in Scandinavian minimalism. She likes to “let the clay speak for itself”, primarily working with speckled clay and simple glazes. And although she indulges in creating the occasional decorative pieces, the emphasis of her craft resides on its form and functionality.

As for future projects, Jane certainly has no lack of ideas. “However, I do hope that one of these days I get the time to craft a complete set for myself” she laughs, “as my cupboards are mostly filled with all the odd pieces of other batches.”

To know more about the training in craft activities, visit cdm.lu and handsup.lu 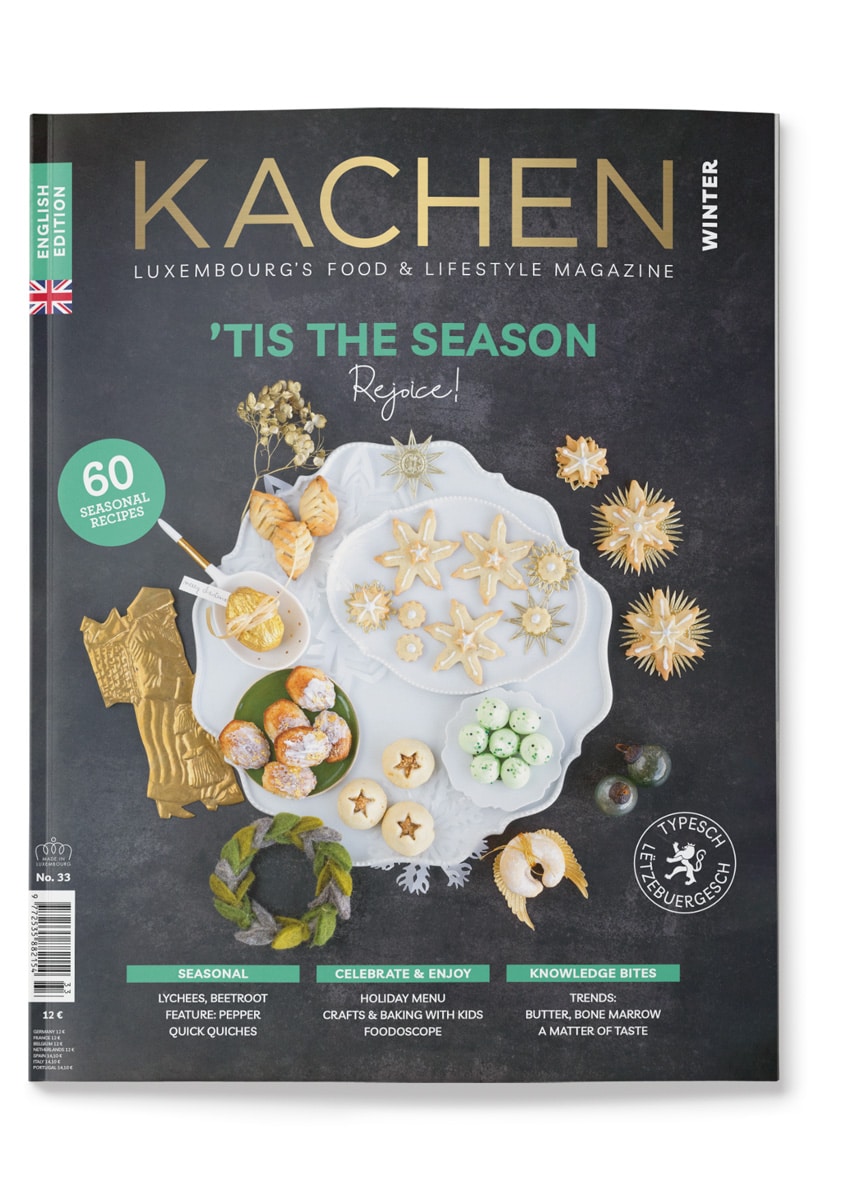 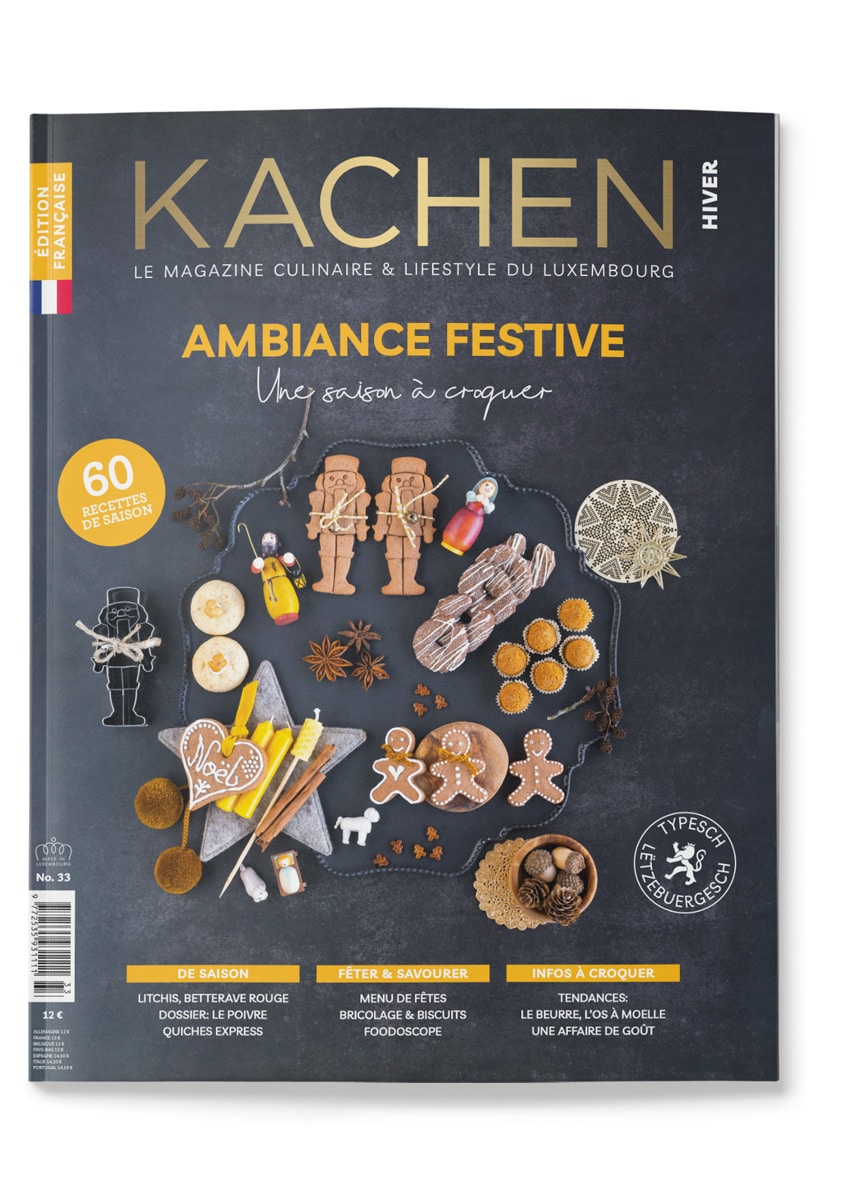 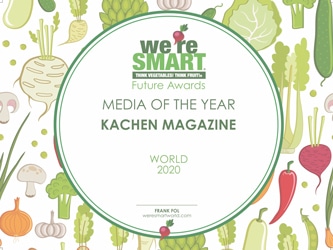 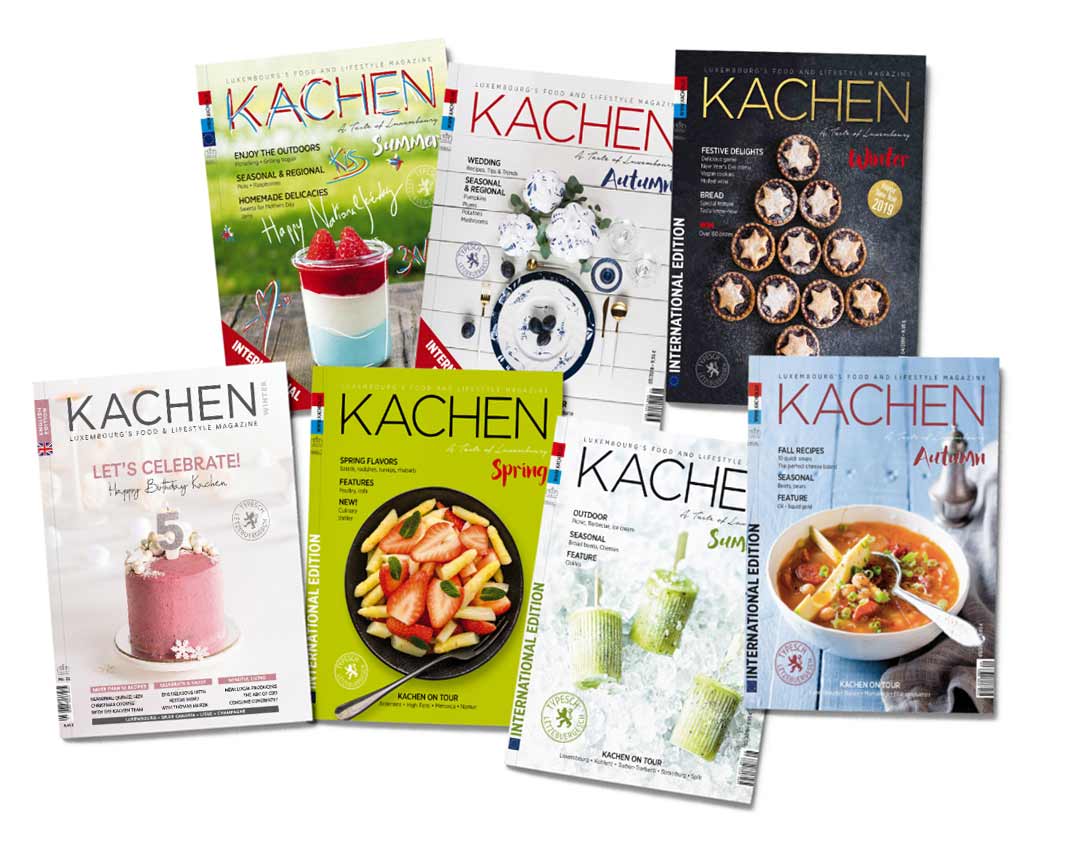