LËTZ PHIL: a new series of live and streamed concerts

Starting on March 25th, the Philharmonic once more expands its digital offers, in a continuation of new formats that have proven successful. Throughout spring, every two weeks up until the end of July, concerts will be streamed during the Thursday lunch hours, starting at 1pm. Additionally, the concerts are also open to live audiences again – look forward to 30-minute performances by Luxembourgish artists such as David Laborier, Sascha Ley, Arthur Possing and their formations.

Last year in May, the series «Phil Live doheem» featured a variety of artists. This year, the audience can look forward to an even more diverse and extensive programme that expands into the summer and includes numerous national musicians and well-known ensembles – performing both live at the Philharmonie and via stream. Unlike last year, listeners can experience the concerts live at the Philharmonie in the evenings or opt for the lunchtime streams, available at home, your office, or anywhere else.

Stephan Gehmacher, Director General of the Philharmonie, is looking forward to this exciting new series : «We consider ourselves fortunate that we are still able to present concerts in Luxembourg. Thus, we were able to initiate a new concert series at short notice, thereby presenting the multi-faceted Luxembourgish music scene at the Philharmonie and online. We salute our audience members in their living rooms, at their desks, or wherever you prefer to follow these concerts, live or via replay.»

Dates and programmes of the Concerts and Streams: philharmonie.lu

This year, Domaines Vinsmoselle offers their Proufdag in... 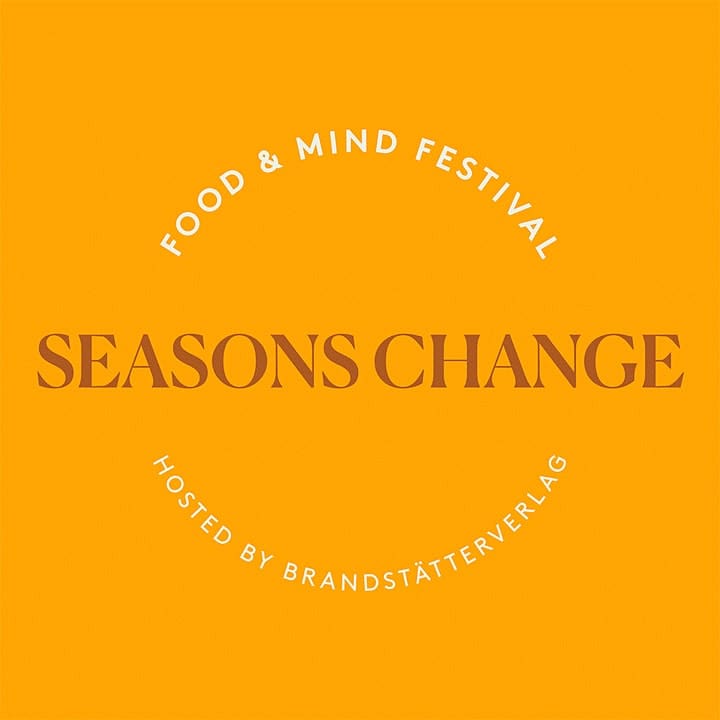 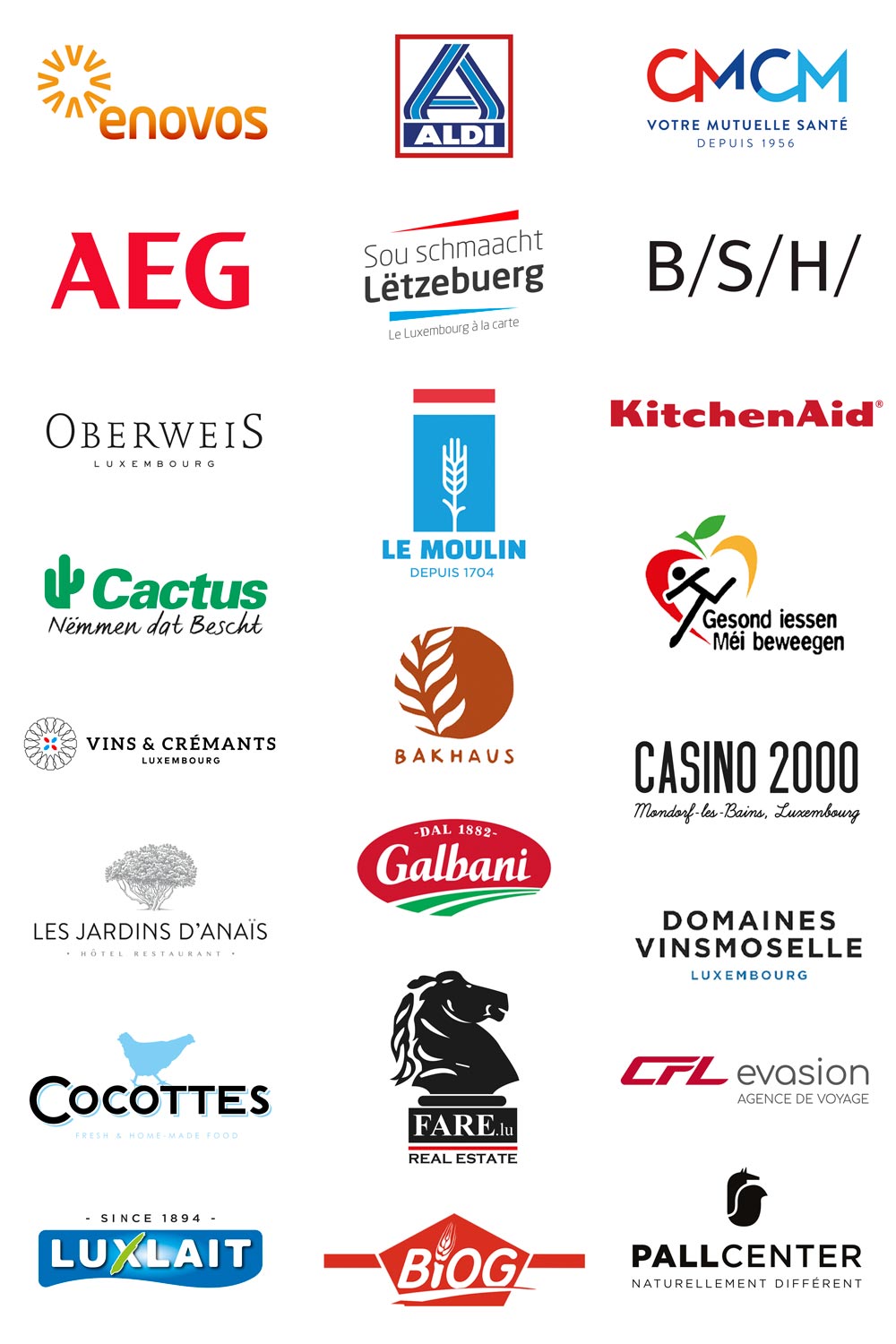 Jan Schneidewind is back with a...