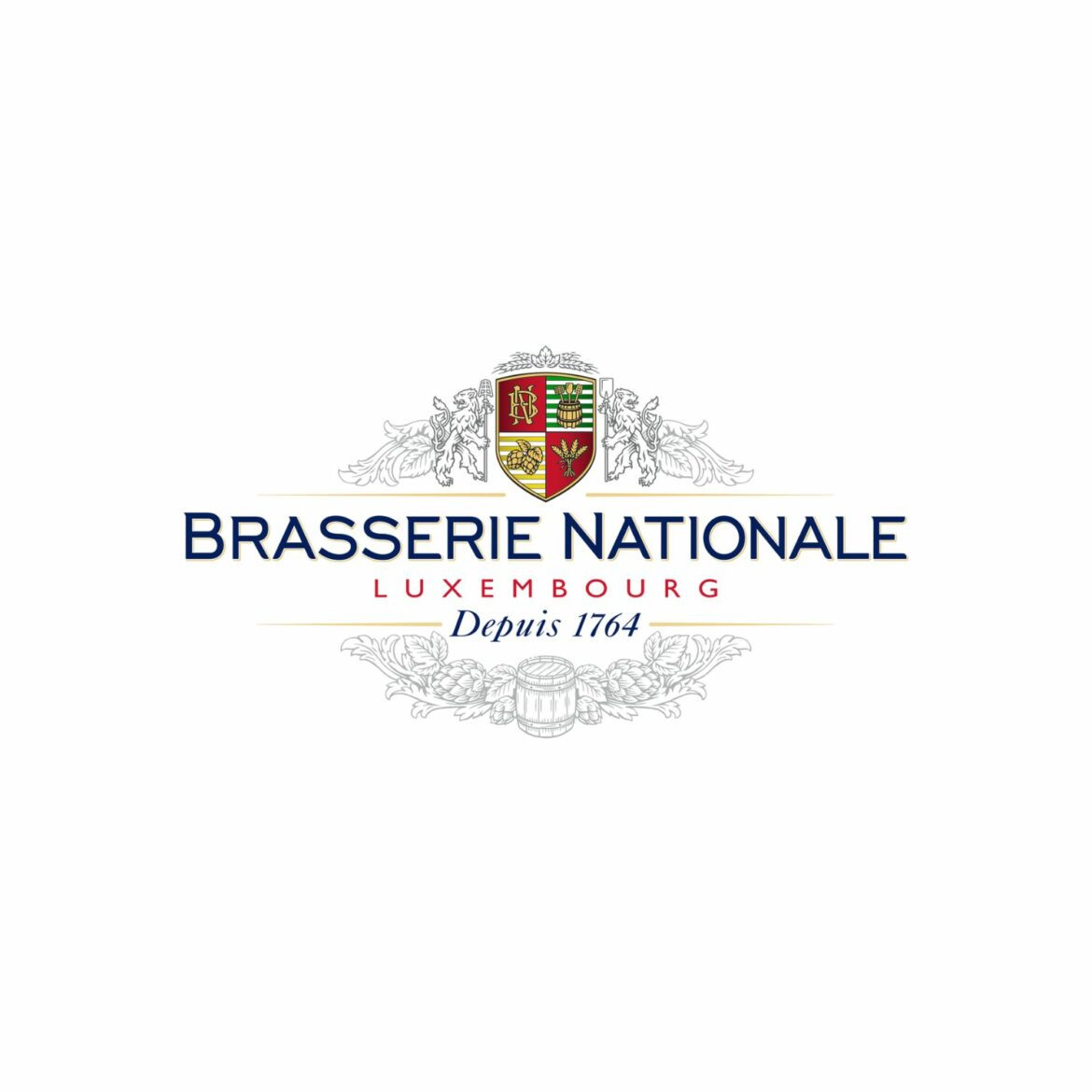 A real revolution is underway at the brewery. The Brasserie Nationale has just inaugurated its new wastewater treatment plant to reduce drastically their water consumption.

Since the 1980s, the Brasserie Nationale has regularly implemented various actions aimed at sustainable and efficient management of all natural resources, and water consumption has not escaped this objective. Water consumption has decreased dramatically over the past 40 years, but the brewery wants to go even further in the future.

“It is a giant step forward because if it took us more than 40 years to go from 12 to 4.8 litres of water per litre of beer produced, our new system will enable us to reduce water consumption by 50% again, i.e. 2.4 litres of water consumed for one litre of beer produced. Compared to the giant breweries and water-intensive industries in our region, the National Brewery is definitely a forerunner in environmental matters. Aware of our role in protecting the environment, this investment was an obvious choice,” says Mathias Lentz, the CEO.

Commitment to the environment for over 40 years

For more than forty years, the brewery has invested no less than 20 million euros in improving its production processes in favour of quality and environmental protection, a considerable sum for a family business. These efforts were rewarded in 2002 with the Environment Prize awarded by the FEDIL and the European Environment Prize awarded by the European Commission, which made the company a benchmark in terms of productivity and respect for the environment.

An important step in water saving

The water treatment plant developed by the Belgian company Pantarein, a reference in the world of water treatment, now makes it possible to treat wastewater through a process of decantation, filtration and finally reverse osmosis, making it possible to reuse 70% of the treated wastewater. This treated water is used in a separate water circuit, which has the sole function of cleaning, steam production and cooling.

This wastewater treatment plant project is fully in line with the sustainable development strategy of the Brasserie Nationale, based on the preservation of natural resources, the reduction of waste and the switch to renewable energy.

The treatment plant can process 360,000 litres of water per day.