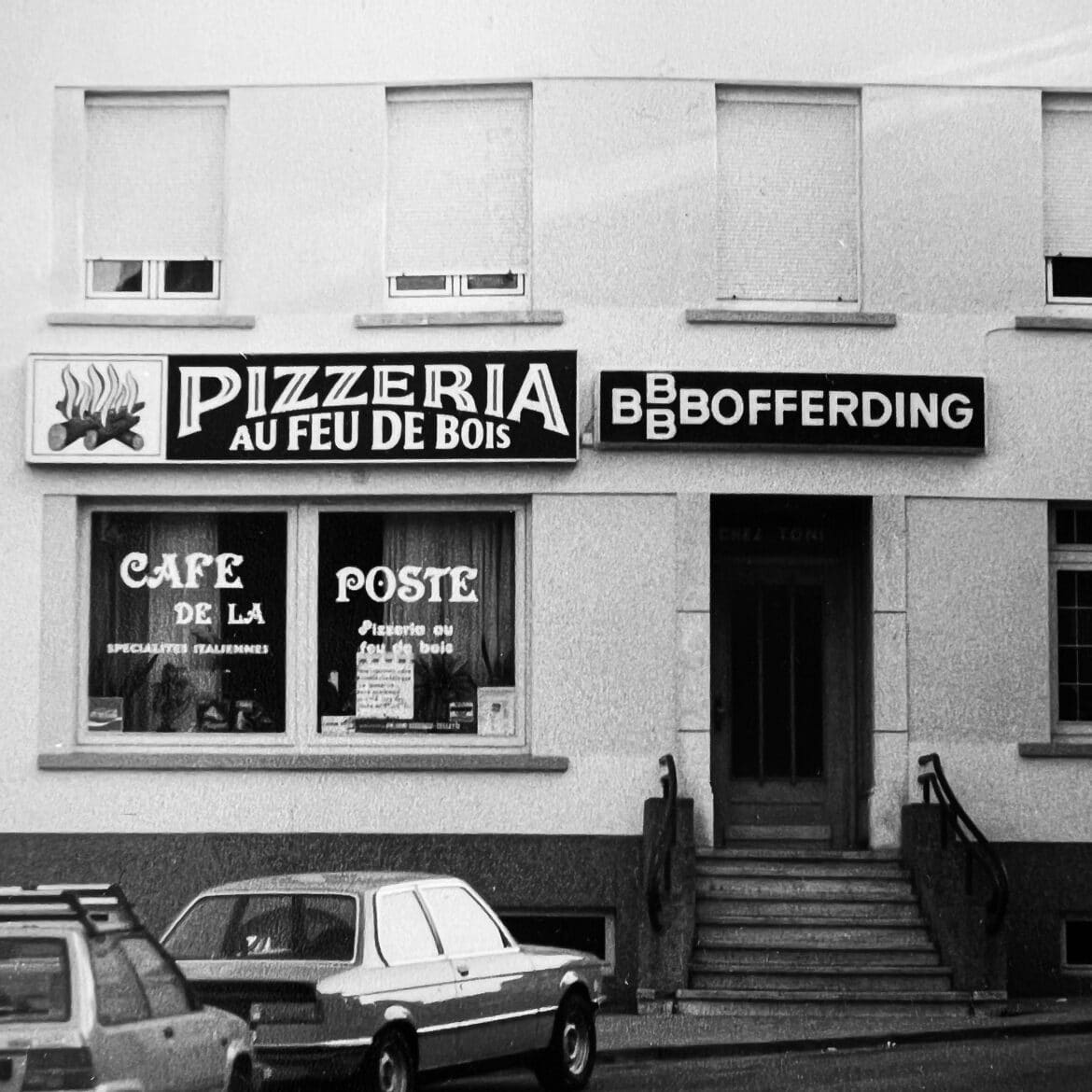 This 23rd of September, the Restaurant Pizzeria Chez Toni, will celebrate its 50th anniversary. A beautiful story for this family restaurant in the heart of Schifflange.

Antonio Ceccacci, together with his wife Christina and their three children, moved from Italy to Luxembourg in 1972. When a café was up for sale on Rue des Artisans in Schifflange, they decided to take over the establishment.

At first, it was Christina Ceccacci who worked in the kitchen, preparing fresh homemade pasta following her family recipe. Step by step, the menu evolved, and the café opened up to small-scale catering. Today, it has become an essential gastronomical reference in the south of the country.

In 1991, their son Luigi Ceccacci and his wife Sylvie Valente took over the restaurant. The cuisine remains authentic but the setting was adapted to fit the trend of the moment! Five years later, an expansion of the restaurant allows the restaurant to accommodate up to 200 diners per service, under the responsibility of its chef de salle Mounir, who has remained faithful to his post ever since.

The same year, the family inaugurated a small 12-room hotel, known today as the “Citylodge Apart-Hotel”, which since 2011 offers a wide range of cosy and warm flats for short and medium stays.

The restaurant has become over the years a very popular place for its home-made pasta and wood-fired pizzas. His chef Marijan has now added a whole new range of suggestions, which change with the seasons.

Luigi and Marijan embark on a new adventure in 2013. The restaurant’s fresh homemade pasta became available for the public eager to cook quality products made in Luxembourg at home: the Nuddelfabrik was born.

This year, Deborah Ceccacci, daughter of Luigi & Sylvie, has also joined the management team, ready to continue and enrich the history of the family restaurant. See you in 50 years?