Home News & EventsNews The winners and results of the 2021 edition of the Guide “A Taste of Luxembourg” are known!

The winners and results of the 2021 edition of the Guide “A Taste of Luxembourg” are known!

Gault&Millau, the publisher of gastronomic guides, unveiled the winners of its brand new edition of the 2021 Luxembourg Guide on Monday 26th of October. In spite of the circumstances, Gault&Millau was keen to stay the course and honour Luxembourg’s restaurants and craftsmen by offering its second edition of “A Taste of Luxembourg”, a 100% Luxembourgish guide. Published in two languages, French and English, the guide includes, in addition to restaurants and brasseries, pop addresses, the country’s best bars and its best chocolate makers.

It was during a rather unique ceremony that the managers of Gault&Millau presented their winners and the results of the 2021 edition of the Guide “A Taste of Luxembourg”. This year, the guide’s columnists worked over a more condensed period without anyone knowing that it had been visited or selected.

The suspense was at its height because the results were eagerly awaited! After having been elected last September Best Vegetal Restaurant in the world by the organisation We’re Smart World, René MATHIEU, chef of the restaurant “La Distillerie” in Bourglinster, was once again rewarded and received the title of Chef of the Year 2021 by Gault&Millau to highlight his work with plants.

Then, for their leading role in the reopening of the Horeca, the editorial staff of the guide was pleased to pay tribute to all the members of the HORESCA federation, represented by Alain Rix and Franz Koepp. HORESCA has thus been awarded the very first title of “Personality of the Year” awarded to a legal entity.

The guide “A Taste of Luxembourg” 2021, published in two languages (French & English) will be available from 27 October in most bookshops in Luxembourg. For the most impatient, the website gaultmillau.lu lists 136 Luxembourg restaurants, Pop, Bars and Chocolate Makers selected on the basis of anonymous visits by inspectors who pay their bill each time just like any other customer.

Finally, the Belux guide, which lists more than 1,300 addresses, will be published on 23 November and will be available in bookshops the next day for 29€. It can also be ordered on the website shop.gaultmillau.be. 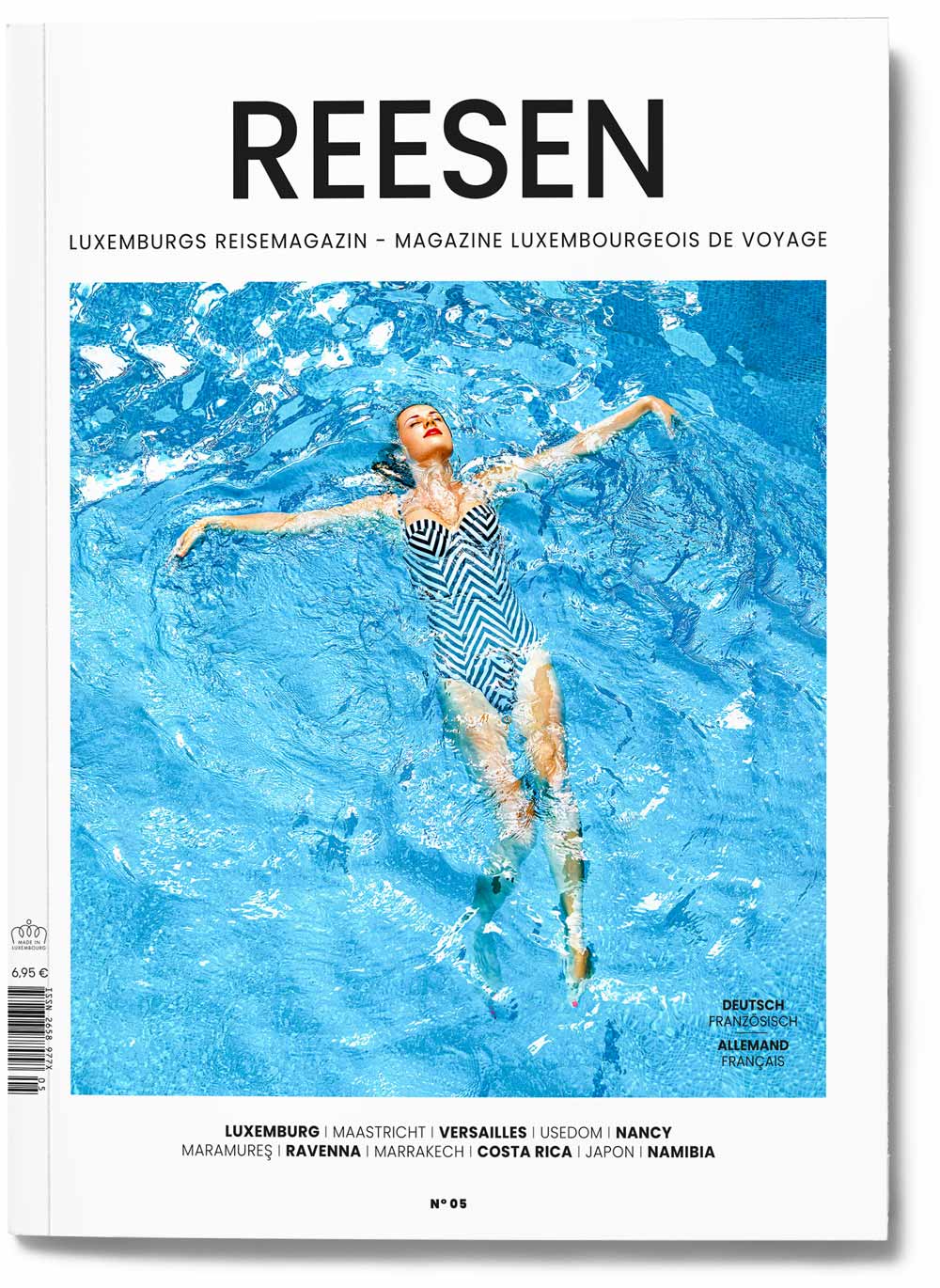