5 things to know about tapas 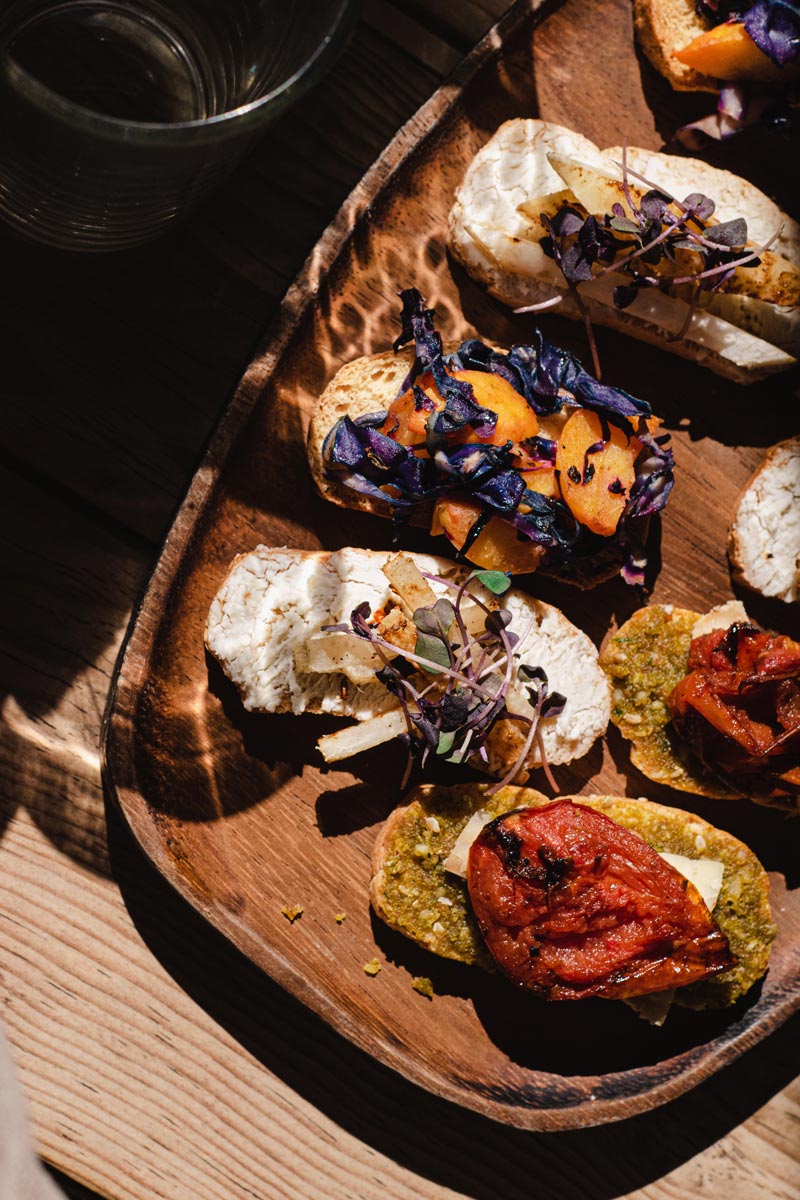 A pillar of Spanish culture, tapas are a true symbol of their art of living. Despite some regional varieties, going “de tapeo” with friends (from tapas bar to tapas bar) is a widespread tradition throughout Spain. Here are 5 things you should know about these little culinary delights.

Hungry? Then make sure to check out the new spring edition of KACHEN, where, in collaboration with Johan Tisserand, we have an extensive feature on tapas, including a range of authentic, creative and mouthwatering tapas recipes.